On Tuesday, it became public that Hydro had suffered from a major cyber security attack – probably the largest in Norwegian history. In this blog post, I will explain the background, what we know today and some lessons learned.

Hydro notified the public (due to the Norwegian Stock exchange rules) early on Tuesday that they first discovered network disruptions and experienced problems with some of the management systems during the night.

Hydro’s conclusion was that they were exposed to a computer attack. Currently, their website is still down for counting.  At several of their factories, the operators must control production manually, and smaller plants are closed until further notice. Employees have been told not to turn on their computers or connect to the network.

The Norwegian authorities and Norwegian private industry do have a joint cooperation called “VDI” – “Warning system for Digital Infrastructure”. The National Security Authority (NSM) confirms that they were also informed about the attack. NSM have a specialized IDS located at each member of the VDI-group that run proprietary signature files as well as all commercial signature files as an “early warning for Cyber-attacks”. However, this system did not detect the upcoming zero-day attack, since the perpetrators first attacked sites and production plants in the USA where they lacked this IDS equipment. And it looks like the perpetrators were looking for backdoors into the production systems rather than the office systems.

However, the attack seems to have started with exploits of control systems that where connected to the internet. Mainly due to the fact that Hydro during the last couple of years have reduced the number of operational staff by automation and remotely management of control systems/ equipment over internet. My guess is that these systems were running on earlier versions of Windows (XP/Win7 etc) and did not have necessary security patching.

From these weak perimeter points in the internal network the attack has been two-edged:

A) Encryption Virus
An encryption virus called “LockerGoga” has been introduced that started to crawl the network for more units/servers/PCs to infect. This virus encrypt files and demands ransom. This virus is quite new (discovered 19th January this year) and probably morphed to avoid recognition in local firewalls and anti-virus programs. It has spread from the control systems to production systems like order and scheduling systems. And it has spread to different countries as well. So by Wednesday USA, Canada, Norway and several plants in Europe is affected. We are talking about forges plants, extruding plants and other plants that manufacture or makes products out of aluminum. We are also talking about production systems in the different countries as well.

B) Penetration of AD
At the same time an attack was made to penetrate Hydro AD to get access to users and passwords. Probably for later be presented at the Black Market sites on the Dark web where this kind of information is a commodity for sale. This is a kind of “brute force attack” that makes counter measures extremely difficult and drain resources and divert focus all the time. You need AD running to be able to provide counter measures for the encryption virus, but at the same time you need to minimize access to AD and access in general to reduce the attack and risk exposure for your AD.

What we know today:

Lesson to learn from this:

Jan Bjørnsen is a senior security advisor at Knowit Insight. He has extensive experience in development and management within IT Governance and control, IT Audit and continuity. Jan is also experienced in promoting and facilitating operational and organizational changes and improvements related to the establishment of security architectures and compliance with laws and regulations. 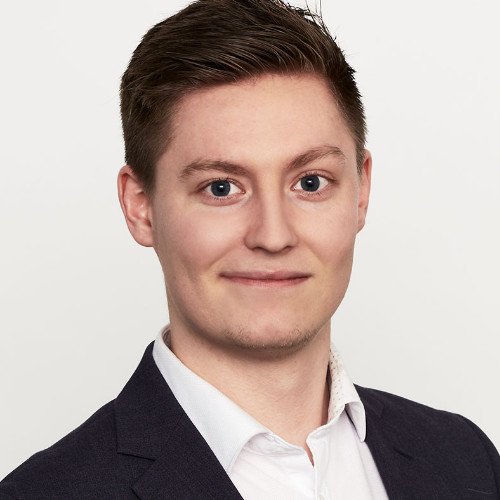 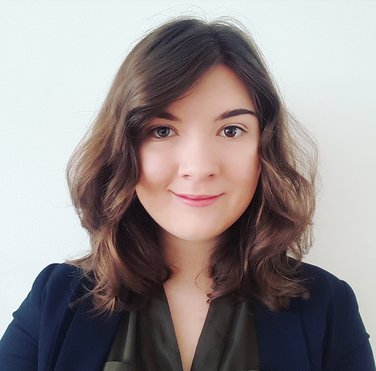 On Tuesday, it became public that Hydro had suffered from a major cyber security attack – probably the largest in Norwegian history. In this blog post, I will explain the background, what we know today and some lessons learned. 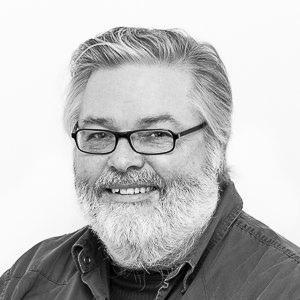